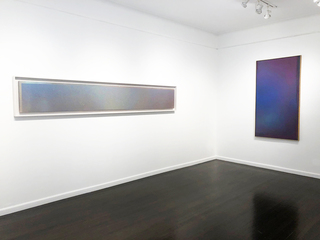 In this category I would first place “The Joy of Color” at Mnuchin on East 78th Street (closing December 8), second, “Epic Abstraction: Pollock to Herrera,” at The Metropolitan Museum of Art (opening December 17), and “Spilling Over: Painting Color in the 1960s,” at the Whitney Museum of American Art (due in March).  Read More